This project was my Master of Science -thesis project.

The RF-module created with some of the first single-chip RF-IC:s available was designed as a communication infrastructure for the whole smart living room.

The work included the protocol, hardware implementation and some simple examples of the connected hardware.

The wireless network was used with several prototypes, supporting several MSc-theses of the Personal Electronics Group (at the Institute of Electronics at Tampere University of Techology), and even in at least one doctoral thesis, that I know of. There was also a wired network implemented based on the protocol I designed, also mentioned in the same doctoral thesis.

The network was functional ever since the implementation from early 2000’s to the dismantling of the living room lab in 2016. 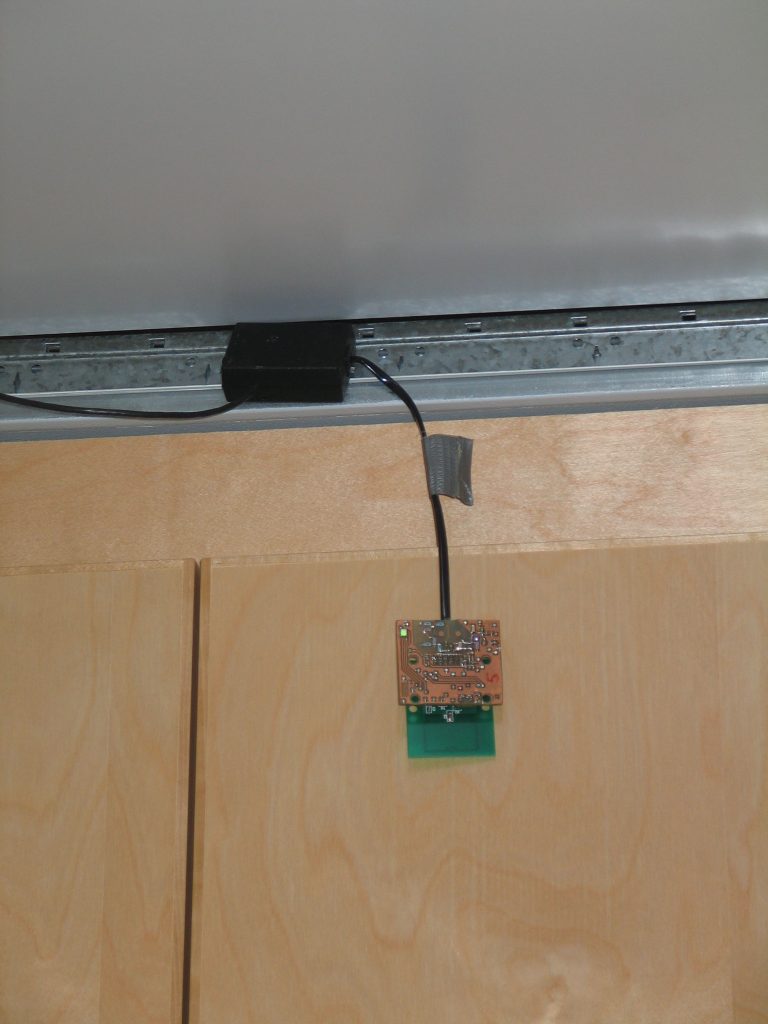 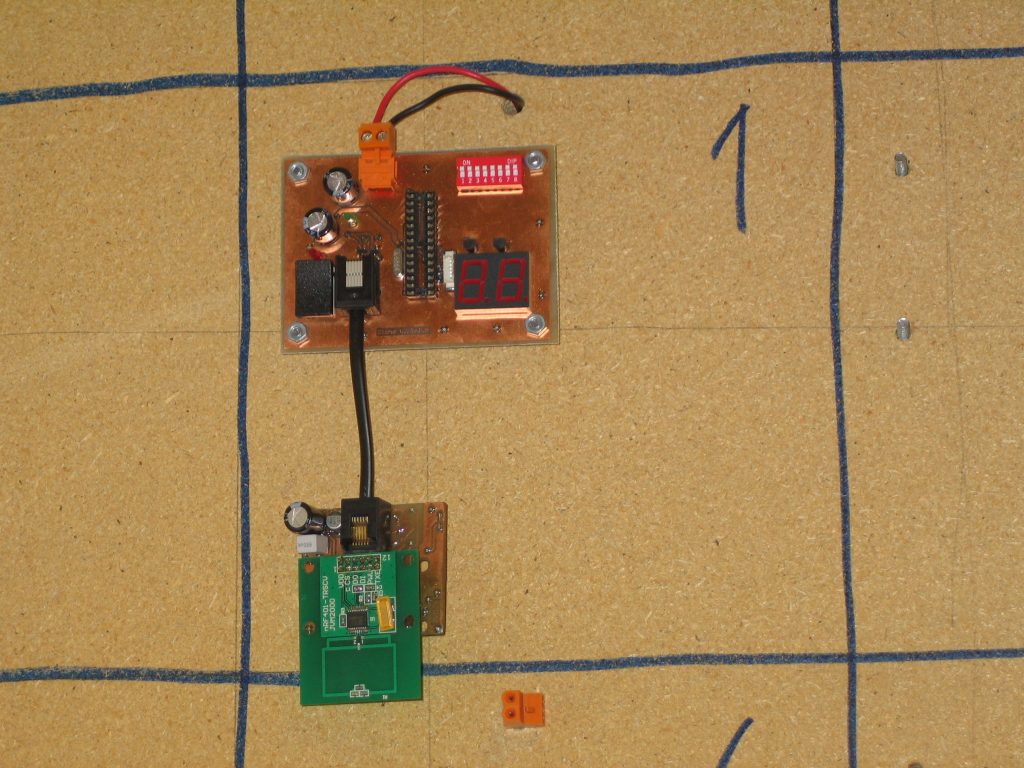 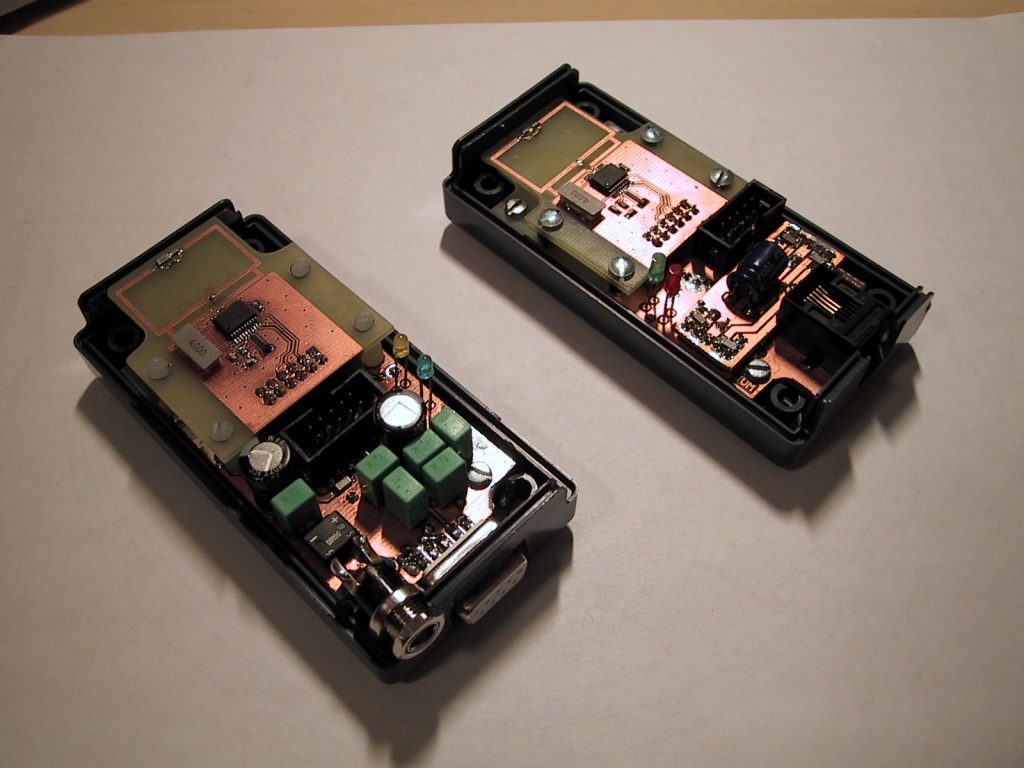 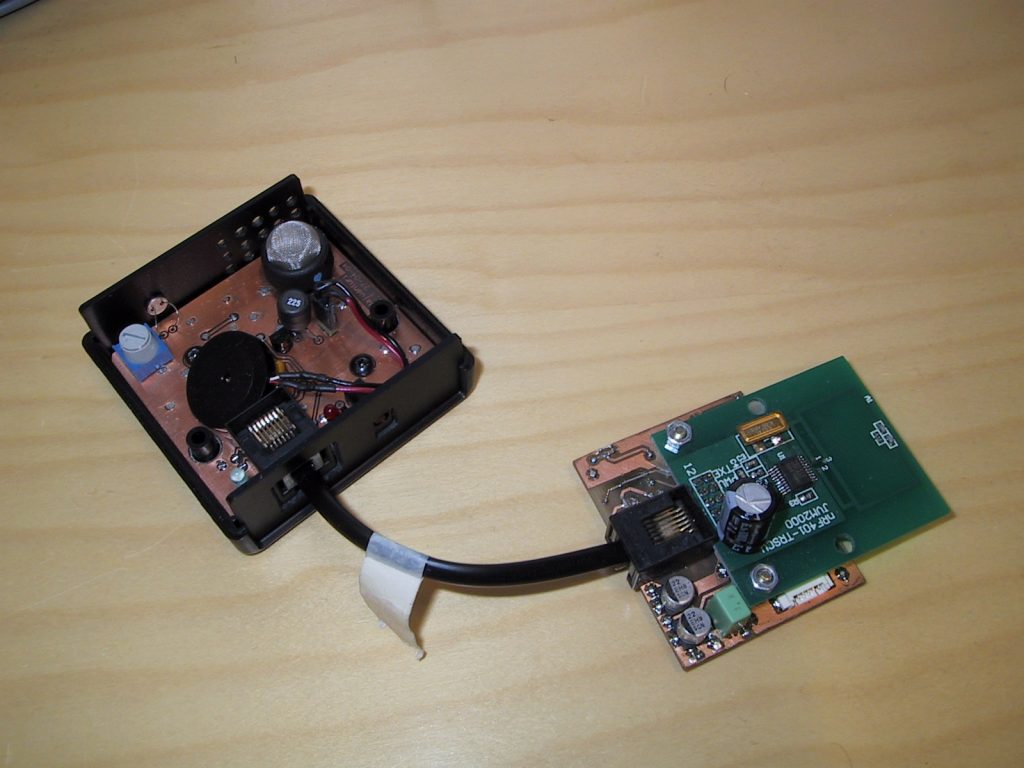