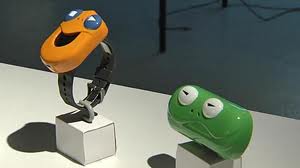 Back in 2007, Salla Koski developed her Dr Duck -concept, in the first interactive prototyping course. Since then, it became her MA-thesis, and eventually a company, Modz Oy. It has recently been transformed to a new company and Salla is focusing on different things. For me, this has been one of the biggest positive influences during my career.

We worked quite a bit together to get the company started. The picture on the above/right shows one of the first funded prototypes, which were the result of this hard work. They were presented in her MA-thesis.

However, in order to get there, we had to dig through every step. One of the critical moments is worth mentioning: she was refused funding on Monday, however by Friday morning I was already on the early train, taking the proof of concept to her. I was so infuriated by the tone of the negative feedback, that making a PoC from zero just simply had to be done. She showed it to the funding party on Friday, and the rest is history. They almost could not believe that it was done in just 3 days, since their own estimate was roughly a month. (Well, there was also one all-nighter as well, so I’ll give them that.) The display-part is shown below. 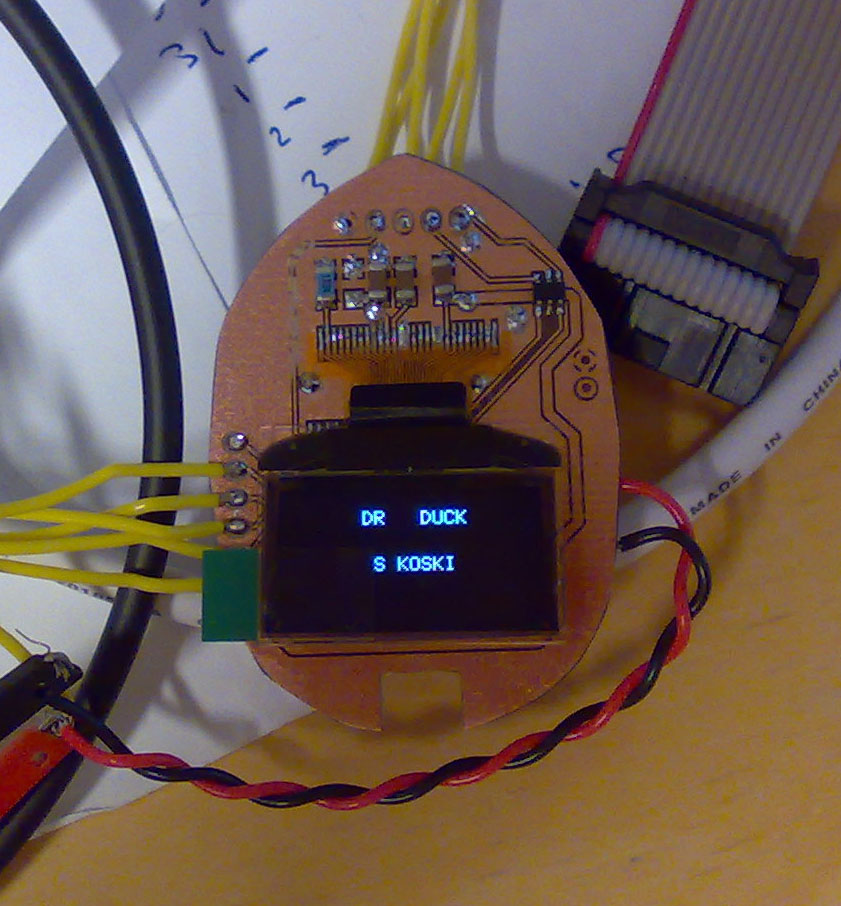