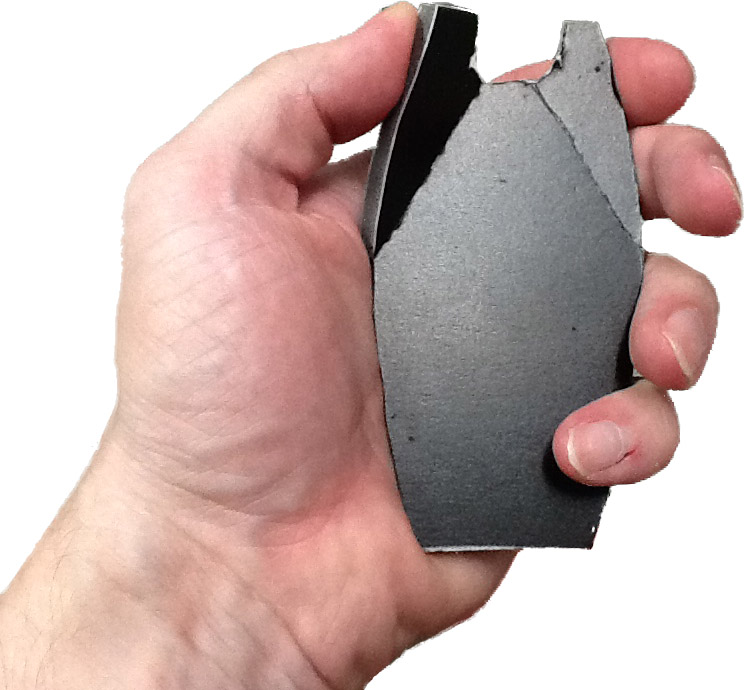 Totoro-proto was created in a sub-project of a Nokia funded university-level project.

Based on the feedback, we created a hard overall casing, and developed the most distinct detail of the semi-deformable prototype to ease of use of fingers. As the prototype should be good for delicate manipulation of analog values, we separated the sides to create “ears”, for controlling two separate variables.

The top-part can be bent, so that individual values can be controlled with one finger from the divided top. We made a thin prototype, so it could be more easily held with smaller hands, while still retaining a slightly larger bulk on the lower end. The prototype has a flat surface on top, and has a pressure point at the body. On both sides there are pressure sensitive sides, which can be used for squeezing.

Internal electronics are built around Arduino Fio, containing different types of sensors and an FM-receiver and a loudspeaker, as well as data communication.

I developed the prototype as a spin-off from the research done towards Yi-Ta Hsieh’s MA-thesis, which included concept creation, user evaluation etc.. We did quite a bit of work, which led to the Totoro-proto. Yi-Ta received good accolades from his work, winning a category on a thesis competition. There was an article written based on the work.