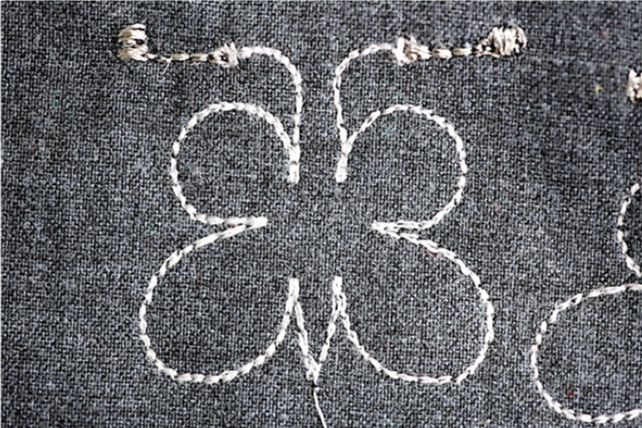 Pattern resistors were embroiderable motifs, which could be used to create circuits which would eventually create embroidery pattern based on the electric functionality.

Several patterns were evaluated for suitability i.e. to be relatively stable regardless of the stitching orientation. Ramyah Gowrishankar created several sets of patterns, measured them, and wrote the article using resistive motifs.