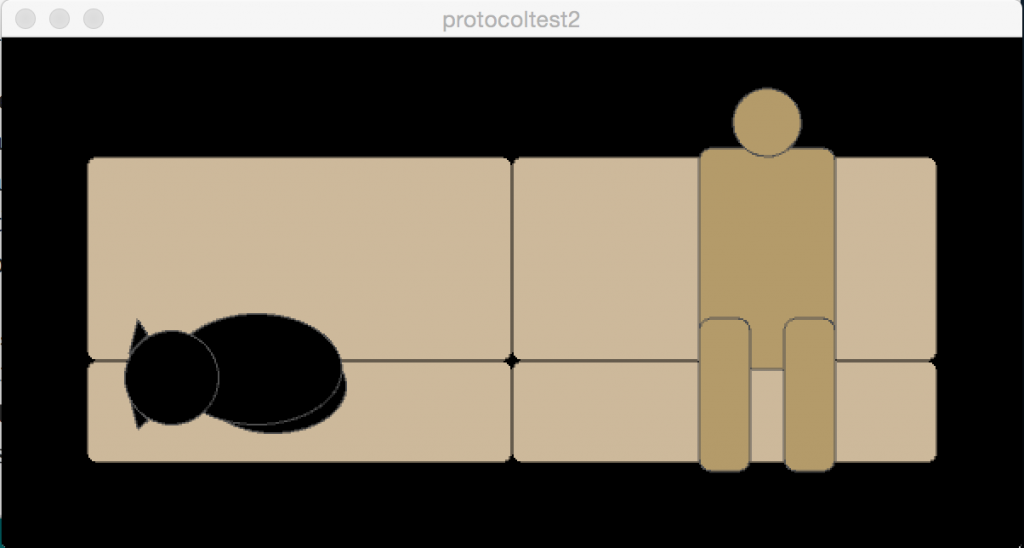 annon-protocol was developed during 2013 research visit to Universität der Künste, for the UHCI-project. It was further augmented in 2014.

The protocol bridges the communication between the eTextile -prototypes and the DAI-labor CLICK-protocol. The protocol rests on top of an application base, which divides the functionality of a prototype to two parts: called functions or periodic functions. The called functions are activated remotely with a “payloadword”, or a command sent through using the protocols, causing the related code to be executed once. The periodic functions are executed continuously in a loop.

During the prototype development, the functions which create the behaviour are written as normal functions. Once the prototype functionality is ready to be included into the overall system, the CANNON-protocol attaches them to the underlying “operating system” through function pointers, and runs them either automatically or as responses to the overall smart home system.

In overall I created the protocol, as well as a proof-of-concept application, simulating a sensor detecting either a cat or a human on a sofa. The application consisted of  a few analog sensors attached to an Arduino-Uno, with a virtual application program written with processing to facilitate testing and error-correction, and to simulate the smart environment.

The protocol was used to develop both the sensitive woven fabric, and later, an interactive light curtain. Ursula Wagner created the fabric, and Pauline Vierne created the light curtain. I created the base-code for both prototypes, and for the curtain, I wrote another virtual application program, simulating a smart home backend. It displays a Berlin skyline, and reacts to the sensor values sent by the curtain, among other things. 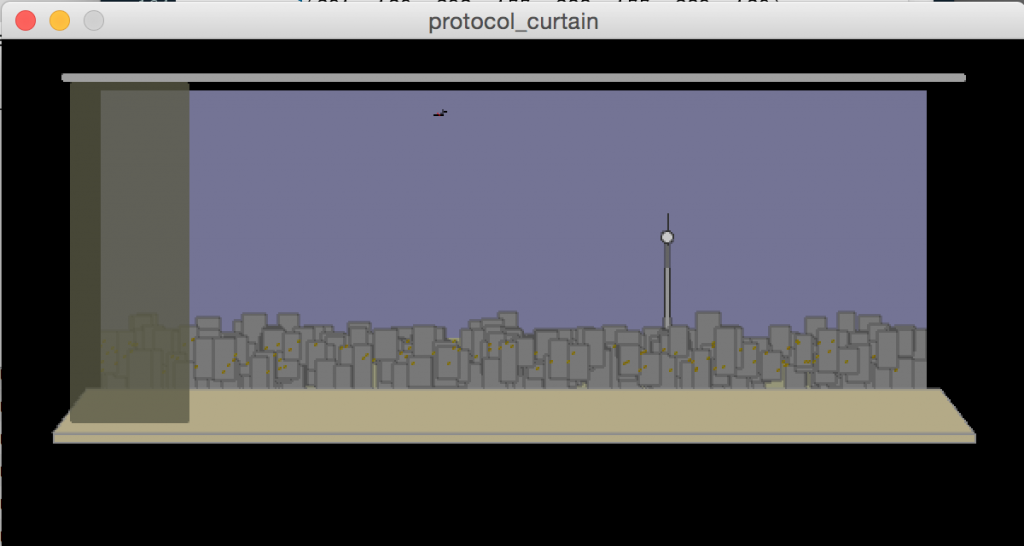 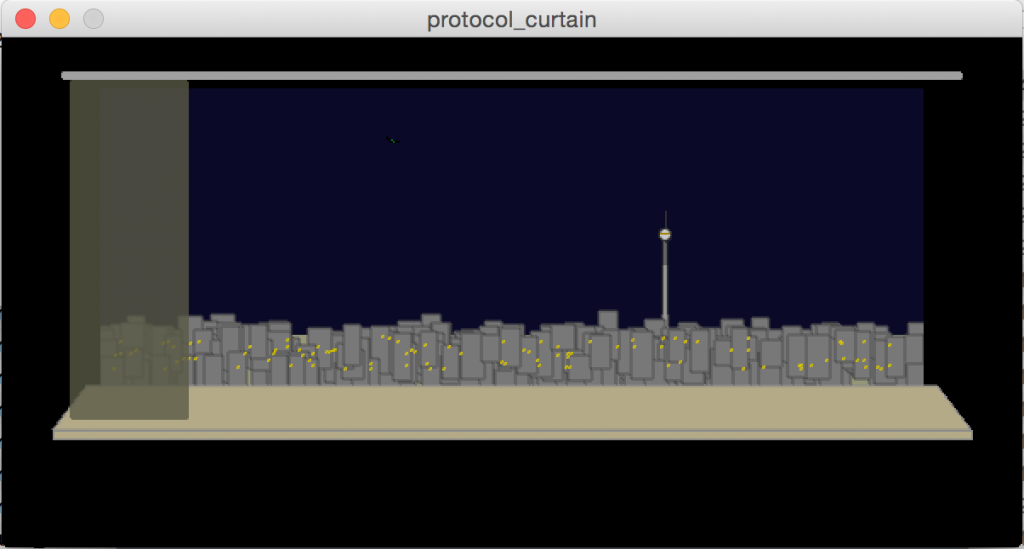