The prototypes were built during a project called Domesticating Search, with Microsoft Research Cambridge. The project developed several versions later, however, I created the first few prototypes which are presented here.

The idea was to store information, such as search terms, images, text, websites, etc. to a physical tag or token. When the token was placed to a reader, the information would be automatically available.

First version (displayed in the video below) could be used to drag urls, text and map POI’s (which are identified as urls) to the application. It was done within a week from scratch. The version uses dropbox for storing the data, as an example of using a cloud-based storage, while the main focus was on developing simplest possible interaction.

The next versions used MySQL database, which the app accessed directly. The application was adapted to use Microsoft Bing, and the stored data could be used as a search term, thus implying the idea that the tokens represented physical manifestations of searches. Once the data was dragged to the app, you could select which kind of search it would be when the tag was later used. Possibilities included normal web search, map search, image search and storing the data as plain text. The programs were written using processing, with the reader-hardware directly attached to the computer. 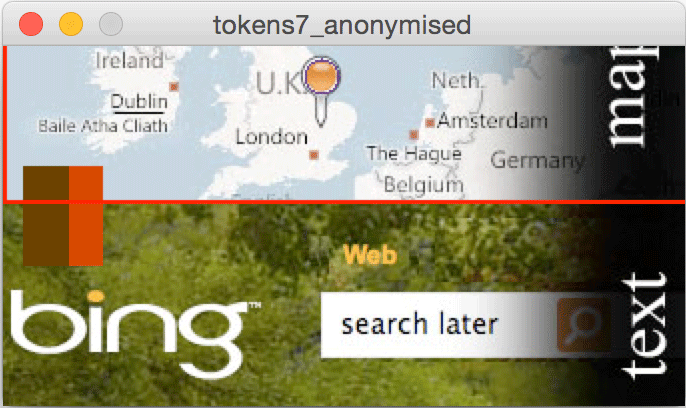 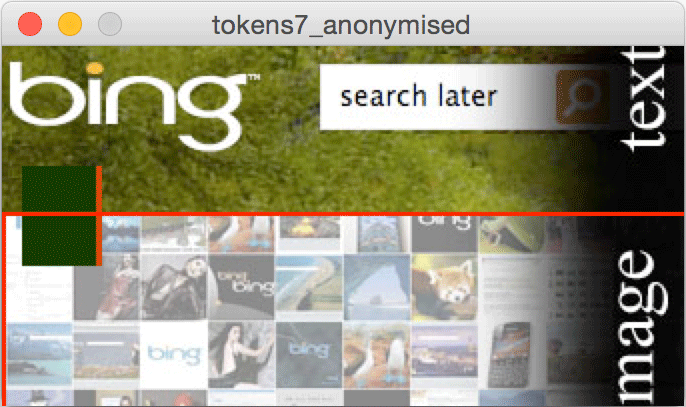