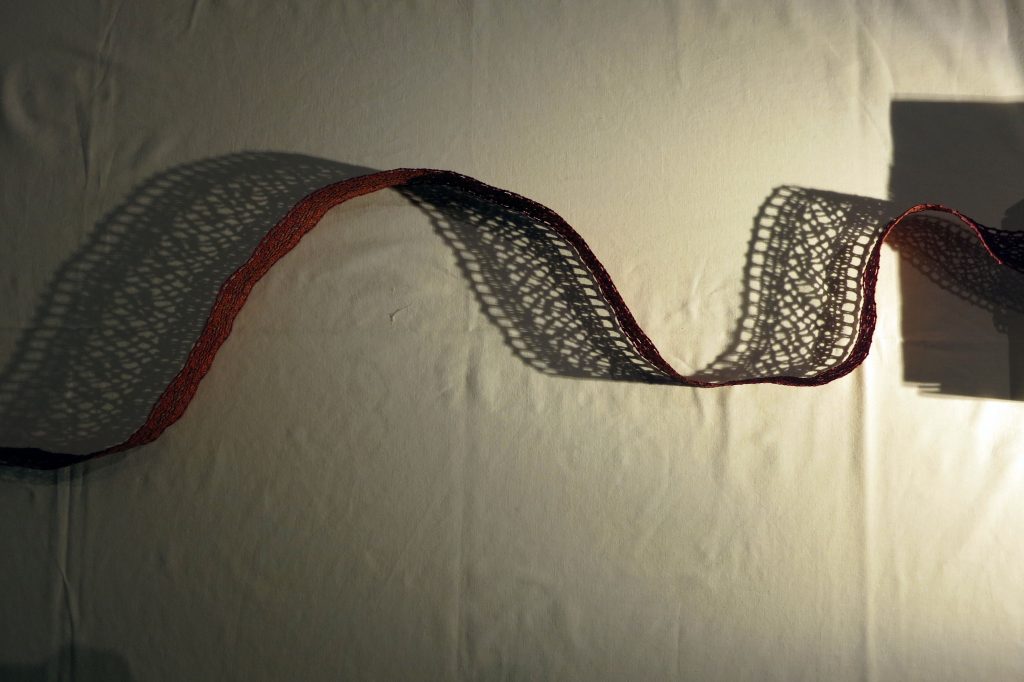 The butterfly lace was a longer collaboration project between Kristi Kuusk (TU/e), Marjan Korooshnia (HB) and me. Marjan was a PhD student focusing on thermochromics, and Kristi was then a PhD student focusing on smart textiles in general. I had been toying with the idea of combining actuators and sensors, and it was during one of the Arcintex -network meetings that we had the idea of doing a reactive fabric. The team was a naturally good combination, since it formed out of pure interest in research and artistic exploration. The work was carried out between 2014-2015. 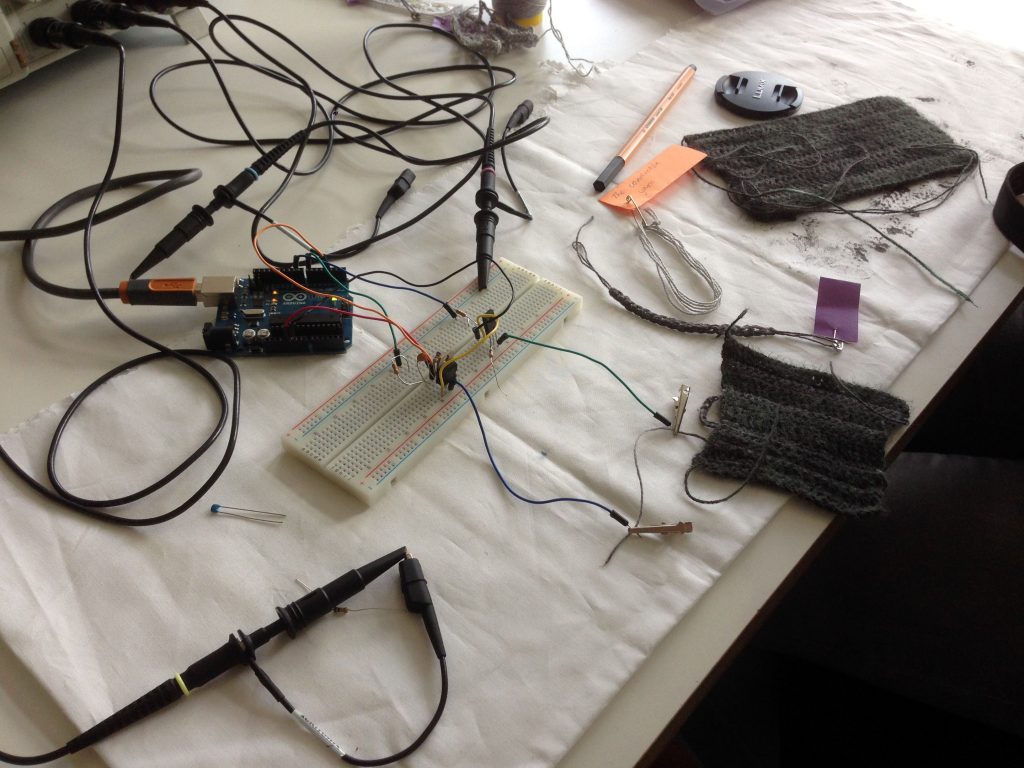 The idea was that in order to minimize the components in a smart garment, some active elements could be combined. Since Eindhoven had been exploring the development of their traditional laces using novel conductive materials, it provided a good basis for the development. Marjan, being an expert in multi-colour thermochromics, was able to create a wonderful colour-change effect through several colour stages. With this, a touch reactive colour change was decided to be implemented.

My part was to create the electronics and the overall behaviour of the interface. In short, the longer you touch, the greater the heating effect. I was responsible for the coding and the electronics. The resulting work was published in a design exhibition with a paper at ISWC2015. The work could be utilized in the development of flexible user interfaces, or in smart textile interfaces. 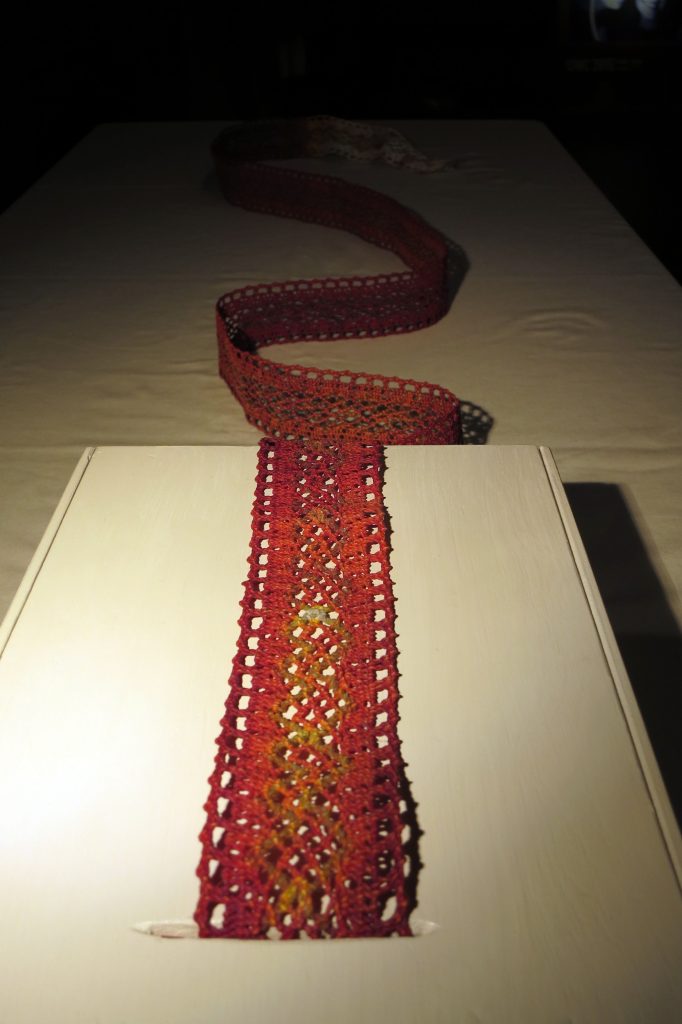 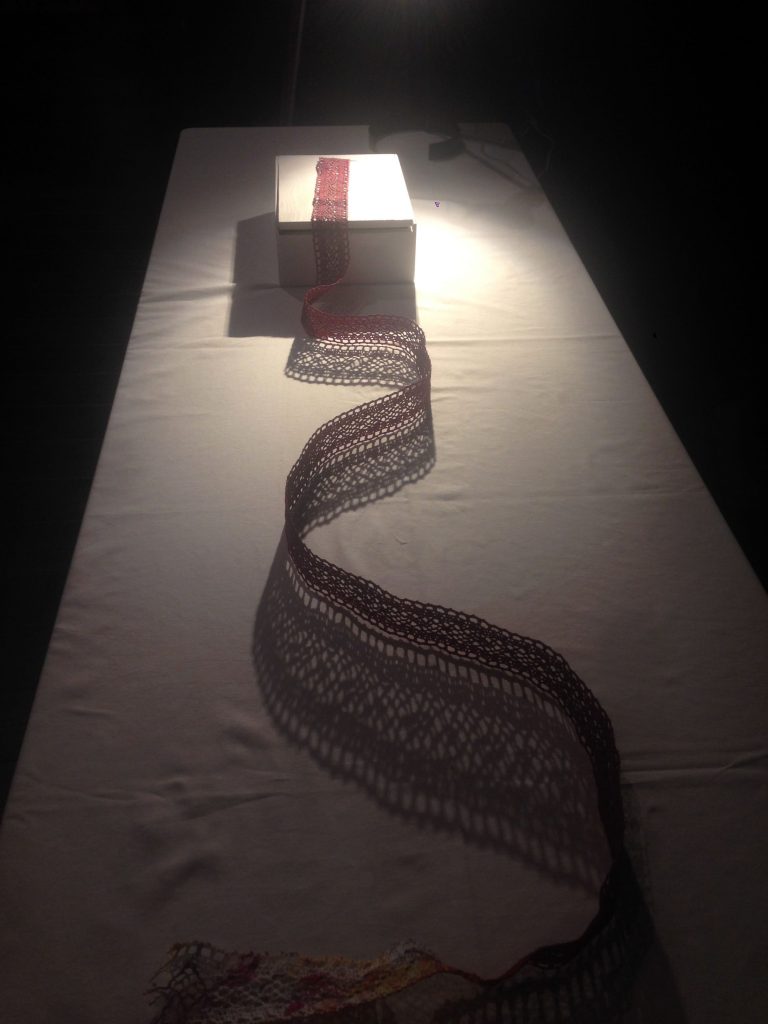